Congratulations to our winners

About the Grand Prize from the Manufacturer:

From the Northwoods to the Texas hill country and in every deer camp and lodge in between, the .30-30 rifle remains the perennial choice of whitetail hunters. More than just another deer cartridge, the venerable .30-30 has been the king of deer calibers since the first rifle chambered in this ageless round was produced in 1894. In fact, it’s a safe bet that in the past century, no other round has put more antlers on the wall and venison in the freezer than the .30-30.

The H009B was built with the traditional deer hunter in mind. Like its predecessors, it’s both lightweight (just 8.3 lbs.) and maneuverable (39” long), – the perfect combination for hunting in dense timber and heavy brush. Like every Henry rifle, it’s 100% American made, with its select American walnut stock and forearm, it is a masterpiece of finely crafted gunsmithing. It features a visually impressive 20” octagon barrel and a handsome brass receiver that is drilled and tapped for easy scope mounting. The rifle chambers quickly and smoothly thanks to our crisp, perfectly machined action.

If you’re a deer hunter who wants to carry a rifle like dad and grandpa did back in the “good ol’ days”, treat yourself to a Henry .30-30 and relive the golden era of deer hunting while starting a few traditions of your own. 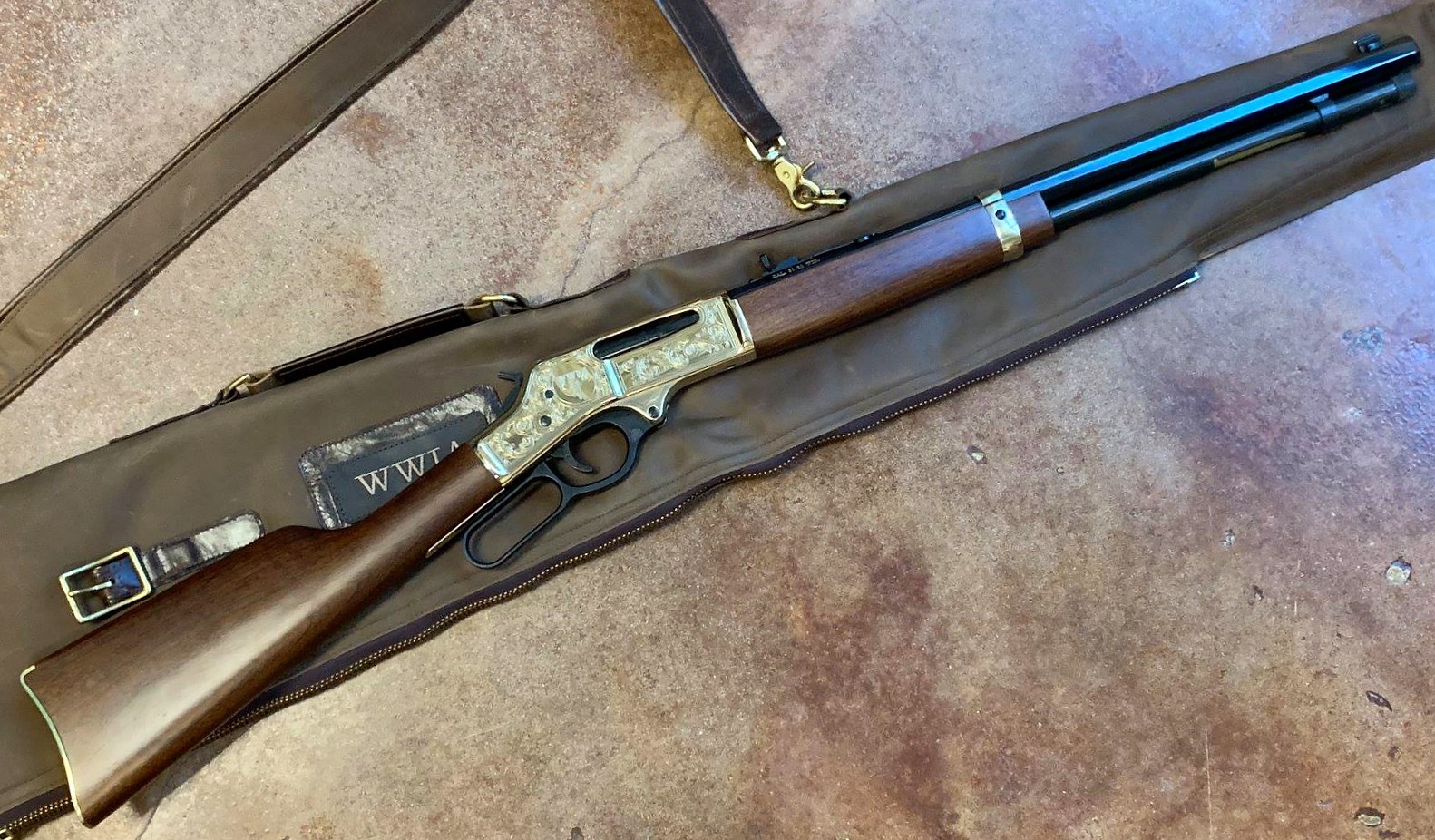 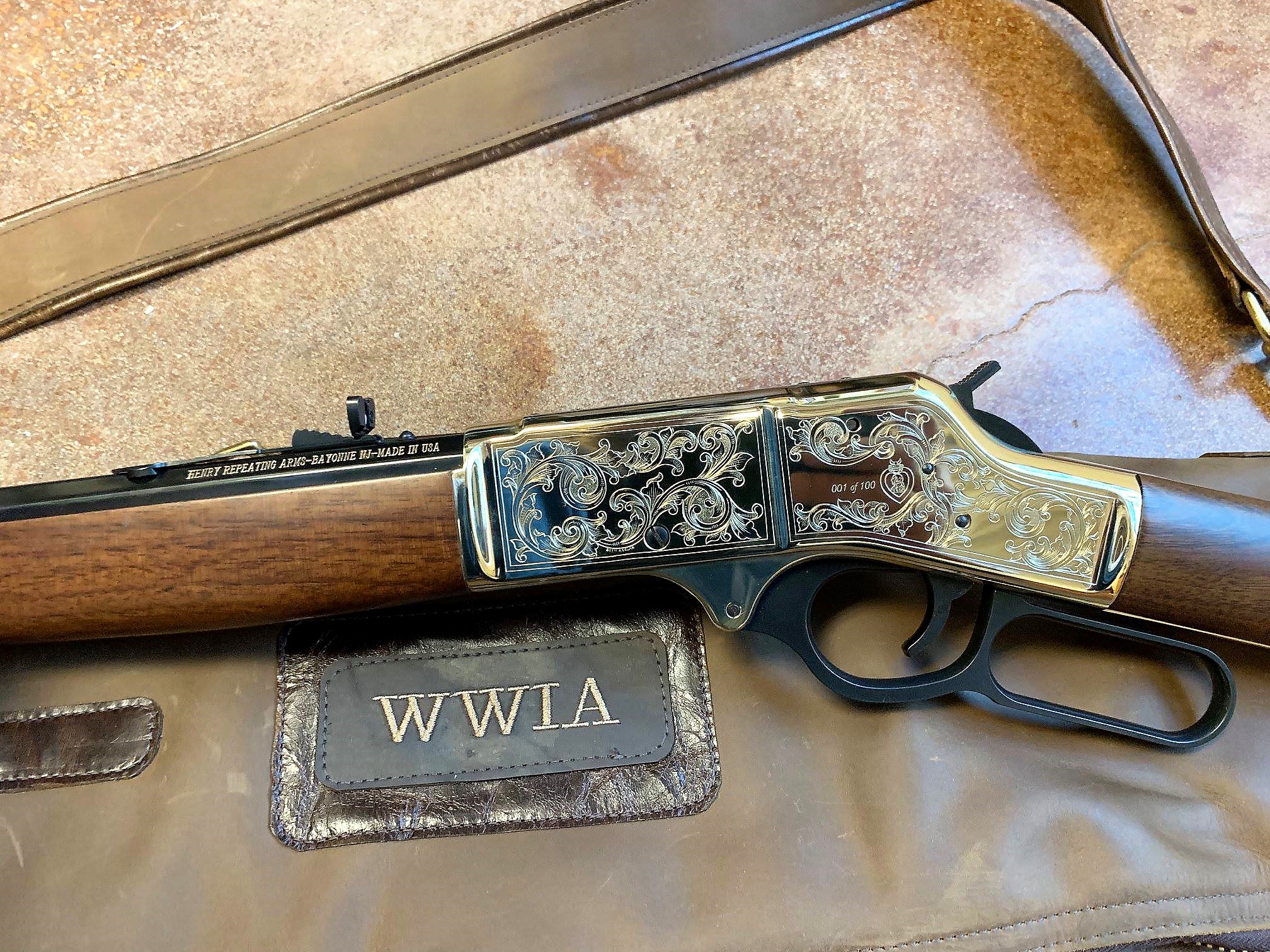 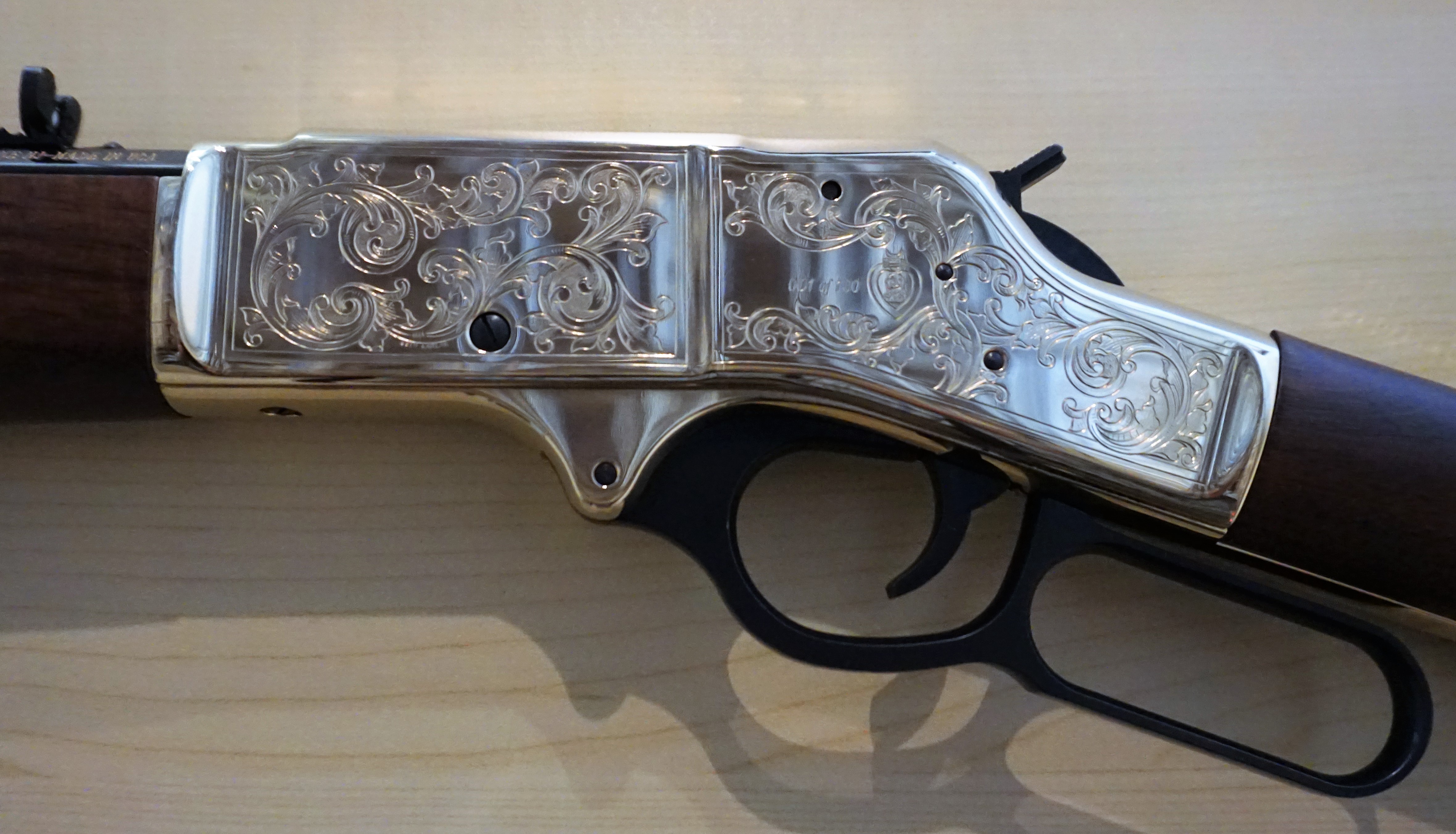 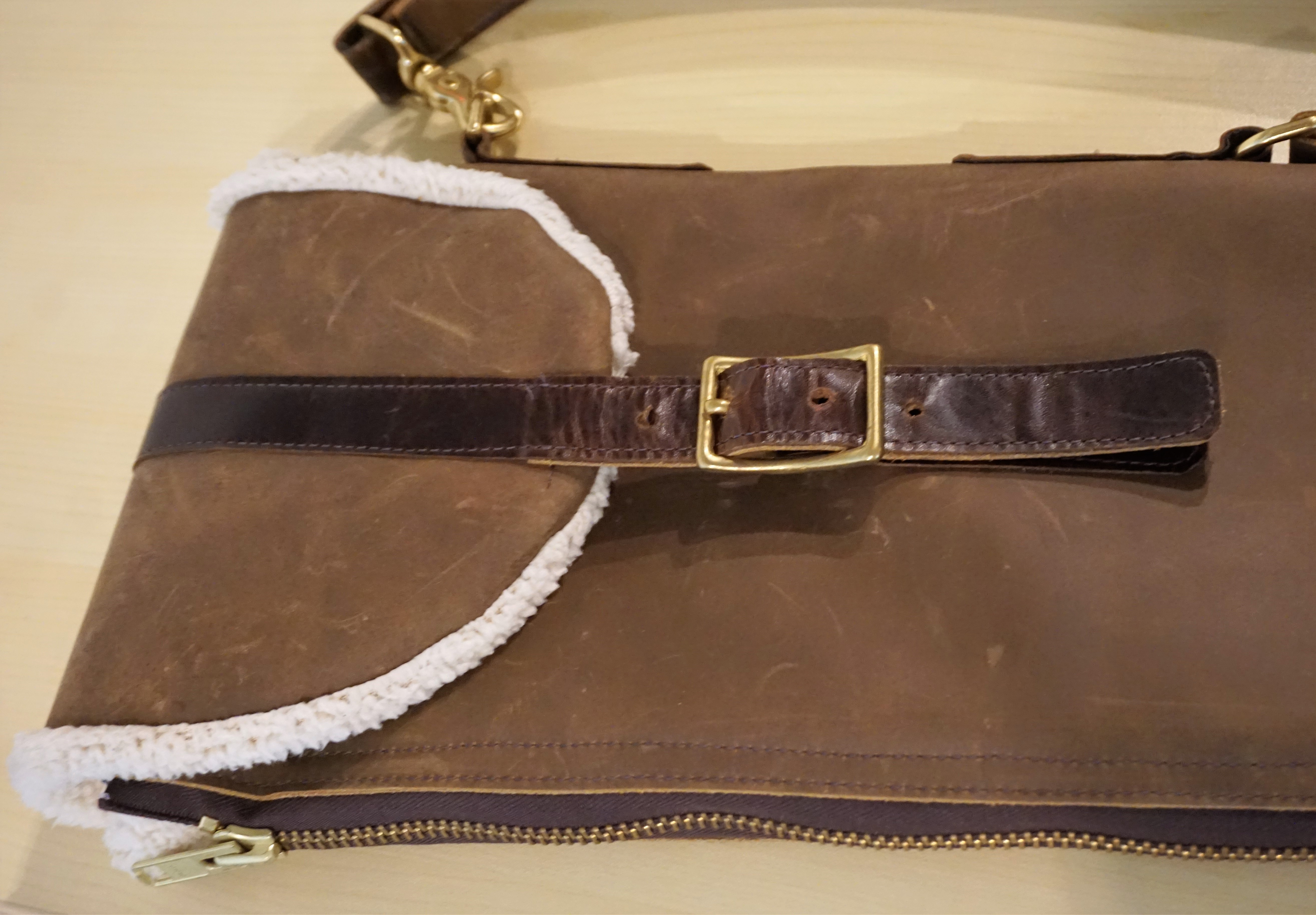 NO PURCHASE NECESSARY.  Ends 7/30/19. Open to legal residents of 50 US & DC who are 21 or older. Subject to full Official Rules (wwiaf.org/rules). Void where prohibited by law.